Where do the Names of the Months Come From? 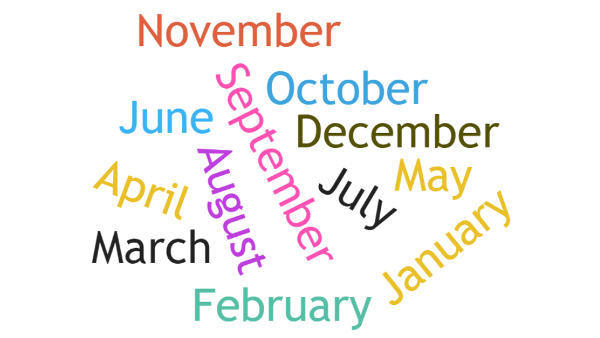 The very earliest Roman calendar (8th century BCE) had 10 named months, beginning with March and ending with December, followed by two unnamed months of Winter. Around 713 BCE, Numa Pompilius (the second king of Rome) gave the names January and February to the unnamed Winter months.

Calendar Names and their Meaning

January and February used to be 2 unnamed months of Winter