Who First Determined the Speed of Light? 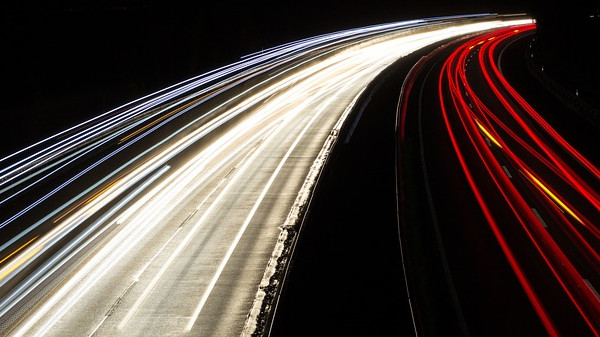 In 1638, Galileo (1564-1642) revealed an experiment1 he had performed to measure the speed of light – with no conclusive result. This experiment was repeated in 1667 by the Accademia del Cimento of Florence which noted that there was no observable delay in the propagation of light.

In 1676, the Danish astronomer Olaf Røemer, working at the Royal Observatory in Paris, determined that the speed of light was 220 000 000 m/s. His finding was not widely accepted. Both Giovanni Domenico Cassini (1625-1712), the director of the Paris Observatory, and Jean-Félix Picard (1620-1682), Røemer’s mentor, had serious reservations about his finding because the general scientific consensus of the time was that the propagation of light was instantaneous.

Røemer was studying the moons of Jupiter – work which was considered of great importance for astronomy and geography. The determination of longitude was an important problem and, in 1616, Galileo had proposed using the eclipses of the Jovian moons as a sort of “cosmic clock” by which to determine longitude on the Earth (the sun could be used to determine latitude). As Cassini wrote in 1692:

It is not just out of curiosity that the most famous astronomers of the century have observed Jupiter with so much care. They mainly did it to obtain an exact knowledge of longitudes, on which geography and navigation depends.

But this would only work if the eclipses of Jupiter’s moon could be accurately determined. Røemer observed that there was a discrepancy of up to 22 minutes between the calculated time of eclipse of Jupiter’s moon Io and its observation. He noticed the greatest difference when the Earth was closest to Jupiter (the eclipses were observed earlier) and furthest from Jupiter (the eclipses were observed later). He postulated this was because light has a finite velocity and, because of enormous astronomical distances, took measurably longer to reach the Earth when the Earth was further away from Jupiter.

In 1983, the speed of light was established to be a constant with the exact value of 299 792 458 m/s. This definition also fixed the absolute values for both the second and the meter.

Cassini, Picard, and Hooke doubted Røemer's conclusion that the speed of light was finite.