Who Won the First Nobel Prize? 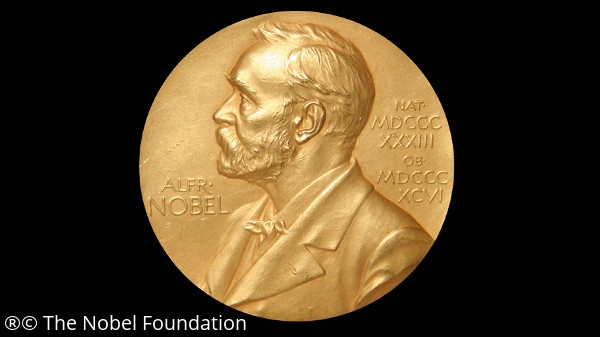 The first person to be awarded their prize was Wilhelm Conrad Röntgen, in Physics, for his discovery of X-rays.

The second person was Jacobus H. van ‘t Hoff, in Chemistry, for his work on osmotic pressure.

The third person was Emil von Behring, in Medicine, for work on developing a diptheria antitoxin.

The fourth person was Sully Prudhomme, in Literature, for his poetry.

The fifth and final award, for Peace, was jointly awarded to Henry Dunant (founder of the “Red Cross”) and Frédéric Passy (founder of the “League of Peace and Freedom”, which later became the “The French Society for Arbitration between Nations”)

The first medals awarded were temporary medals because the backside of the medal designs had not been finished. The first true medals were struck in September 1902.

The very first Nobel Medals given were temporary.

Wilhelm Conrad Röntgen was the first person to receive a Nobel Medal.