Why did Ancient People Believe the Earth was the Center of the Universe? 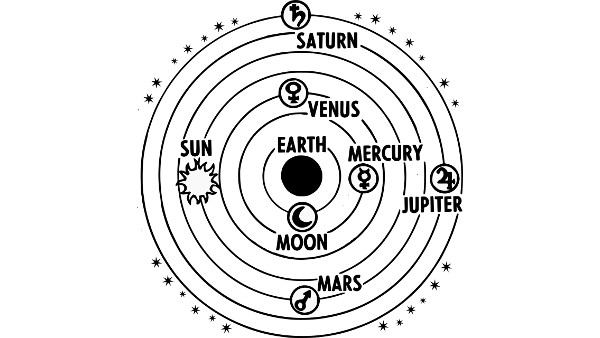 Ancient people, like modern people, generally, took their views from whatever was the popular “expert” opinion and the “expert” opinion was that the celestial bodies orbited around the Earth.

The earliest geocentric model is, probably, the one proposed by Anaximander in ancient Greece in the 6th century BCE. It was refined by Plato and Aristotle and got its final word with Claudius Ptolemy in the 2nd CE.

This model was chosen because it was the one that best fit all the observational data and just made sense.

It is true that in the 3rd century BCE, Aristarchus proposed a heliocentric model and calculated the distance to the sun to be approximately 8 000 000 km (5 000 000 mi). However, as Ptolomey would later point out, the theory of heliocentrism had serious problems which can be summarized as follows:

It wasn’t until the 17th century, when a better understanding of physics was being developed, that Ptolomey’s objections to heliocentrism could begin to be answered. Isaac Newton’s work on the Laws of Motion and Gravity helped to give the heliocentric model more credibility. However, Ptolemy’s final objection, the parallax of stars, was not overturned until the 19th century, when Friedrich Bessel observed parallax for the star 61 Cygni in 1838.

Having survived for over 2000 years, the geocentric model was very successful.