Why Does Food Cook Faster in a Pressure Cooker? 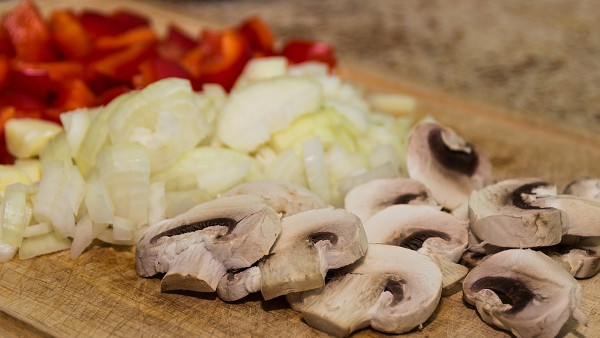 We cook food for many reasons:

In all cases, we use heat to do all this.

Pressure cookers are used to speed up cooking food that would normally be boiled, stewed, or braised (lightly fried – for browning- then stewed).

When we boil or stew food, the maximum cooking temperature is 100°C (212°F) because this is the boiling point of water. No matter how much you heat the water, it won’t get any hotter. The water will boil more violently, but it won’t get hotter.

This happens because the air pressure at higher altitudes is lower, which means there is less air pressure pushing down on the water. The water molecules at the surface of water are always trying to jump into the atmosphere. At lower atmospheric pressure, they need less energy to do so.

A pressure cooker is a sealed container in which the steam from the boiling water increases the pressure inside it. The increased pressure means the water must get to higher temperature in order to boil. By increasing the temperature of the water, the food is able to cook more quickly.

Most pressure cookers use an internal pressure of 2 bar1 (double atmospheric pressure at sea level). This allows the water to reach a temperature of 120°C.

The increased pressure also forces moisture into the food being cooked. This helps to tenderize the food and make it cook faster.

Cooking helps to make certain foods more edible (or at least palatable). Cooking rice, potatoes, and other starchy foods causes the tightly packed starch to expand and dissolve in the water – a process called gelatinization. With meat and other proteins, it denatures2 the protein. A protein is a long, tightly packed molecule, cooking causes it to unravel.

Pressure cookers also save energy since less time is needed to cook the food.